Biogen has picked former Sanofi CEO Christopher Viehbacher to become its next leader, as the drug developer continues to recover from its failed launch of the Alzheimer's treatment Aduhelm.

The company said Thursday that the 62-year-old Viehbacher will become president and CEO on Monday, replacing Michel Vounatsos.

Biogen said in May that Vounatsos would leave as soon as the company found a successor. The announcement came less than a year after Biogen introduced the first new Alzheimer's drug in nearly two decades at a price — about $56,000 annually — that stunned doctors and patients.

Biogen later slashed that price, but the drug's launch has been hampered by tight coverage restrictions imposed by the federal government's Medicare program and a hesitancy from doctors to prescribe it. By last spring, Biogen had decided to eliminate most of its spending on a drug that analysts once thought would generate billions of dollars in annual revenue.

Aduhelm brought in $1.6 million in sales during the recently completed third quarter, during which Biogen did better than analysts expected, helped in part by a cost-cutting program. Biogen's product portfolio also includes the multiple sclerosis treatment Tecfidera and Spinraza, which is used to treat a rare spinal disorder in children.

Viehbacher served six years as CEO of Sanofi before the French drugmaker sacked him in 2014.

The company's share price more than doubled during Viehbacher's tenure, which was marked by a $20-billion takeover of U.S. biotech firm Genzyme. But Sanofi's chairman said in 2014 that the board unanimously decided to fire him over dissatisfaction with his management style and handling of some parts of the business. 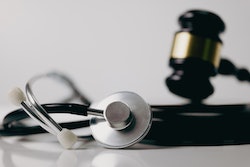 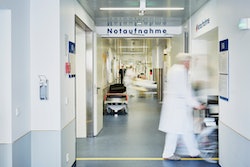 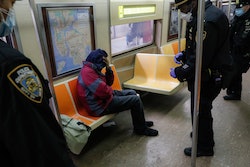 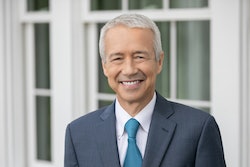 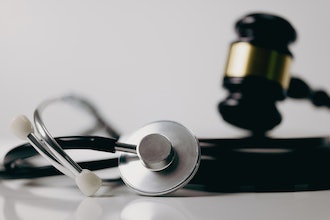 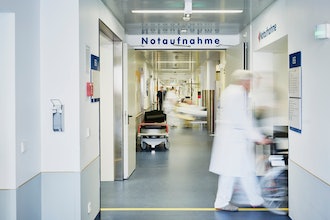 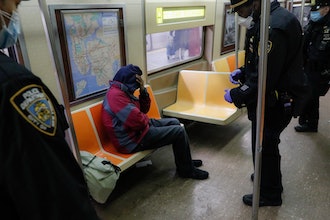 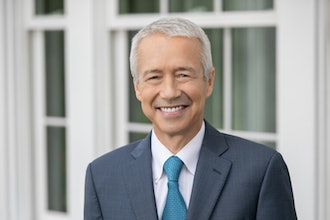 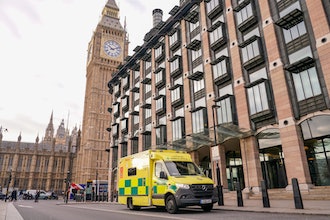 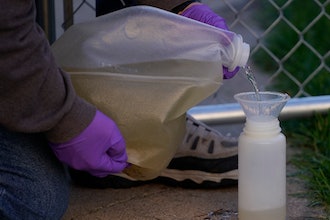 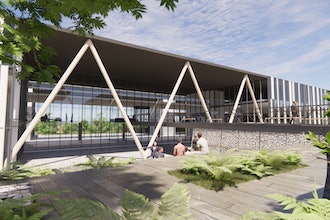 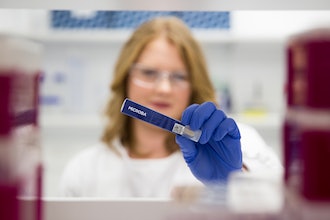 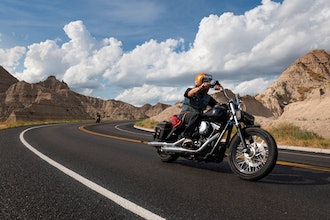 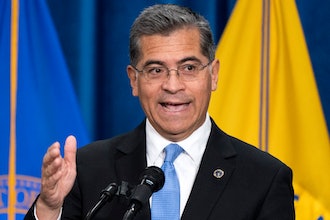 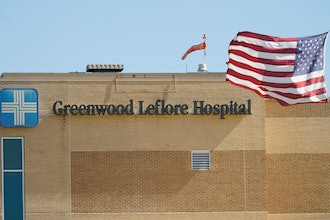 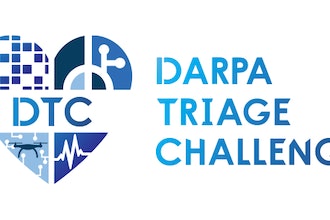 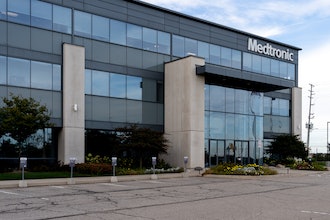