They will be responsible for the global operational, commercial and financial performance.

Garrison and Byrd will be responsible for the global operational, commercial and financial performance of the businesses that comprise their respective segments, including advancing the portfolio and innovation agenda aligned to the BD 2025 strategy. They will also be accountable for advancing the overall culture and high-performing talent landscape within their segments. They will be members of the BD executive leadership team and report to Tom Polen, chairman, CEO and president of BD.

In addition, BD announced that Simon Campion will depart the company on Sept. 9 for an executive role in the health care industry. Campion joined BD through the acquisition of Bard and led BD's Interventional segment through the integration. He most recently served as president of the medical segment.

Garrison, 53, has served as worldwide president of BD Medication Management Solutions (MMS) since 2020, during which he advanced the innovation agenda including BD's most recent acquisition of Parata Systems.

Prior to that he was worldwide president of BD Surgery, where he helped integrate legacy Bard and BD product platforms into an integrated Surgery offering and developed growth strategies for Advanced Repair and Reconstruction.

He has also served as vice president and general manager of Worldwide Infusion Systems in MMS and held multiple senior roles across different business units across the company including vice president of Research and Development (R&D) for BD's Medication and Procedural Solutions business unit.

Before joining BD in 2005, Garrison worked at Edwards Lifesciences and Roche Diagnostics.

Byrd, 55, has served as worldwide president of Medication Delivery Solutions (MDS), BD's largest business unit, since 2019, during which he drove high-impact category innovation through BD's "One-Stick Hospital Stay" vision, which is transforming the in-patient experience by eliminating unnecessary needlesticks and accelerating growth with the acquisition of Velano Vascular. 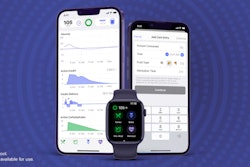 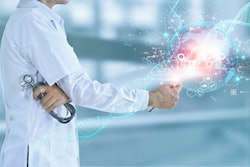 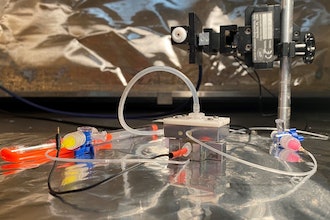