A team of researchers led by GE has successfully used ultrasound to regulate insulin levels in diabetic and hyperglycemic animals. Human trials for type 2 diabetes are currently underway, and the team is optimistic. Scholars working on this project are from several institutions, including the University of California Los Angeles (UCLA), the Yale School of Medicine (YSM), and Albany Medical College (AMC).

The success of these trials could revolutionize the treatment of type 2 diabetes and alleviate the necessity for insulin and glucose monitors.

Yale's statement from Raimund Herzog, associate professor in the Department of Internal Medicine at YSM who worked on this study, speaks to the gravity of these trials.

"Unfortunately, there are currently only very few drugs that lower insulin levels," Herzog added. "If our ongoing clinical trials confirm the promise of the preclinical studies reported in this paper, and ultrasound can be used to lower both insulin and glucose levels, ultrasound neuromodulation would represent an exciting and entirely new addition to the current treatment options for our patients."

Diabetes affects about 37 million Americans, 90-95% of which have type 2 diabetes. Diabetes involves a body's resistance to insulin, a hormone created by the pancreas which tells your cells to intake blood sugar and use it as energy. When the body doesn't respond to insulin well, it causes the pancreas to work overtime causing high blood pressure and a myriad of potential health issues.

About a quarter of diabetes patients rely on insulin injections to live, which has become especially problematic in the United States. As of 2021, the United States' average unit of insulin cost was by far the highest worldwide. Averaging $98.70 a unit, the US is charging more than three times the next highest average of Chile at $21.48 per unit.

The astronomical prices of such a vital medication have caused a crisis for American families and forced states to impose out-of-pocket price caps for insulin and file lawsuits against drug manufacturers. The American Diabetes Association's (ADA) 2018 survey found that 27% percent of insulin-dependent patients chose between paying rent and affording insulin.

With American insulin costs only rising in the past decade, diabetes treatments avoiding insulin injections could change the game entirely. Still in its trial phase, there's no telling what this new ultrasound treatment could cost for health insurance companies or individuals. Regardless, adding more options for treatment to patients' arsenal can only improve the situation and open the door for more studies.

How Does Ultrasound Modulation Actually Work?

The study's title summarizing this potential treatment, "Focused Ultrasound Modulation of Hepatic Neural Plexus Restores Glucose Homeostasis in Diabetes," is a mouthful. So let's break down what researchers are really doing for the layman.

Therapeutic ultrasound machines have been approved for medical use for years but are generally used to treat chronic pain by increasing circulation and promoting healing. Ultrasound machines use a "transducer" to send inaudible high-frequency sound waves into the body. While we typically think of ultrasounds as used for creating images, the transducer in this study was used to stimulate a specific neural pathway.

The hepatoportal is a glucose-sensing nerve bundle connected to the body's liver. It tells the brain how much sugar is in the blood and how much it should intake to maintain glucose homeostasis, the body's balance of blood sugar, and insulin production.

Previous invasive studies have concluded that stimulating this neural pathway connected to the hypothalamus could normalize blood sugar intake. Still, the team was unsure if this same stimulation could be done with ultrasound.

The success of this research study was finding the same stimulation of the hepatoportal could be applied to the liver from outside the body with an ultrasound transducer. In addition, GE's research team concluded that this method successfully regulated diabetes in animals. This means that treating diabetes could one day be as simple as receiving a painless ultrasound in a specific spot on your abdomen.

The Future of Biomedicine

GE's new method of ultrasound modulation is six years in the making and still has a ways to go before being applied to the medical field. A massive milestone for diabetes research, this non-invasive proprietary method is also a huge step in bioelectronic medicine.

Bioelectronic medicine is a new practice that is approaching mainstream acknowledgment. It is about using novel electronic devices to detect and treat diseases. Its applications are diverse and largely investigative, generally involving using devices to stimulate or downregulate parts of the body's nervous system involving these diseases.

These include implanted devices or external and non-invasive devices like the ultrasound transducer used in this study.

Such devices are successfully being used to treat arrhythmias, Parkinson's, major depressive disorder, treatment-resistant epilepsy, incontinence, cancer, and chronic pain. While many applications are still under trial, the bioelectronic medicine movement is expected to altogether revolutionize medicine in the coming decades. 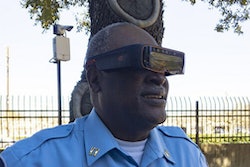 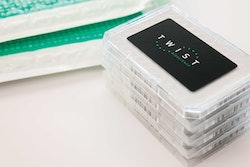 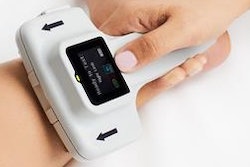 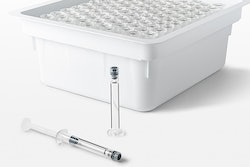 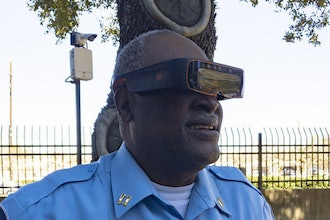 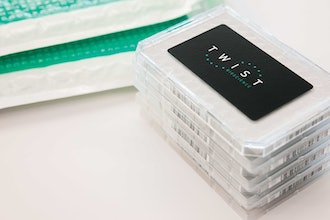 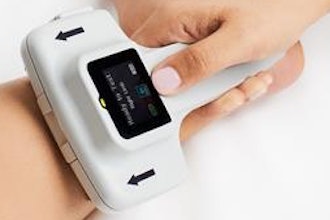 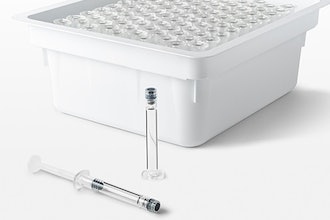 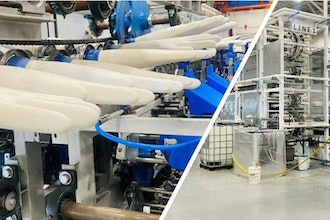 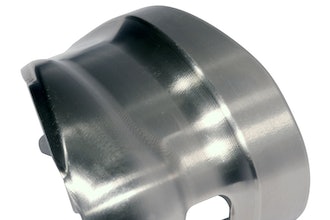 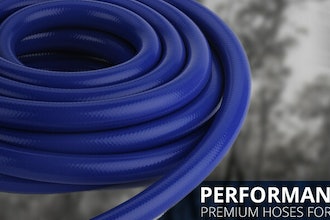 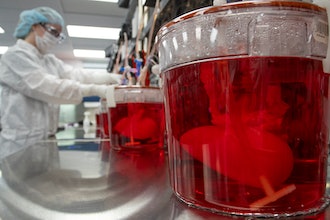 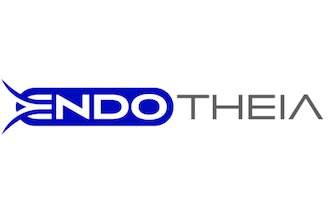 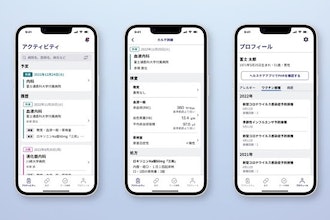 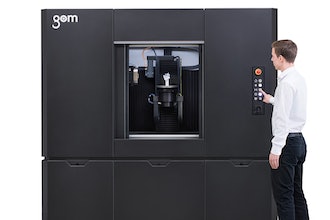 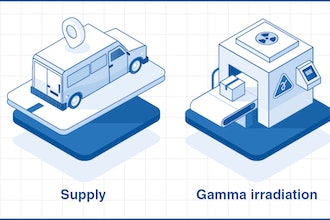 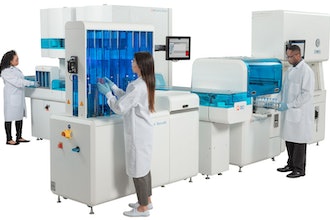 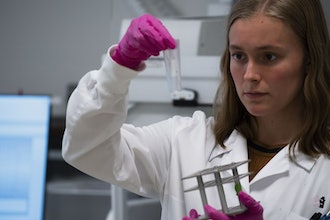 The sample cohort is primarily made up of DNA from African Americans, who are currently underrepresented in research for the clinical applications of genomics, including drug target discovery.
January 9, 2023