NorthStar's production of concentrated molybdenum-99 production now allows for higher activity source vessels without the use of uranium.

As part of its expansion of radiation shielding solutions in the industrial segment for radiopharmaceutical manufacturing, Veritas Medical Solutions recently partnered with NorthStar Medical Radioisotopes to construct a radiation shielded facility for the manufacture of concentrated molybdenum-99.

The Veritas engineering team provided a shielding design which met tight spatial constraints as well as challenging structural and radiation shielding requirements. The timeline to build the approximately 6,000 square foot shielded vault was aggressive to be able to coincide with the arrival of IBA's high energy accelerators.

Veritas VeriShield modular shielding was used to provide the radiation protection for the accelerators as well as the structural support for the vault. The modular VeriShield system enabled the facility to meet Wisconsin's requirement of being able to dismantle and decommission the vaults, unlike typical poured concrete structures. In addition, the Veritas' VeriShield system accommodated multiple shielding penetrations and the challenge of limited space above the vault.

To meet radiation protection and safety protocols for room entrances, Veritas SmartDoor radiation protective door systems were installed. Custom single-slide doors were constructed along with a massive 70,000 lb. sliding door for inside the vault. 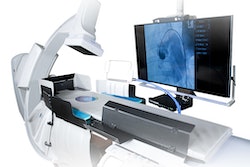 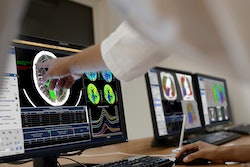 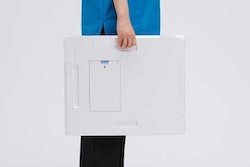 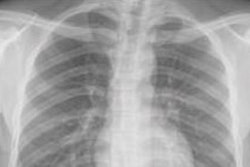 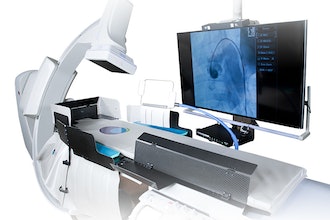 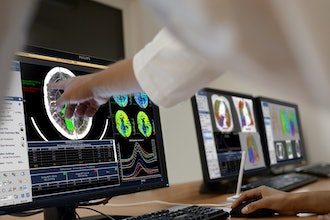 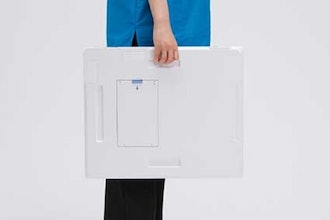 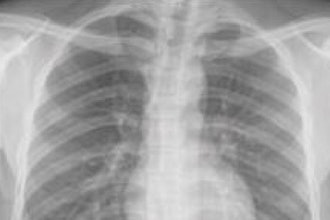 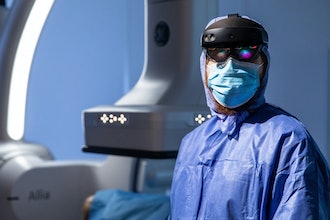 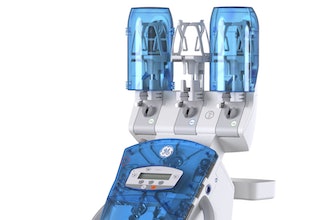 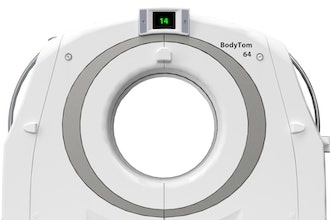 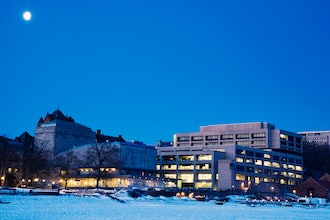 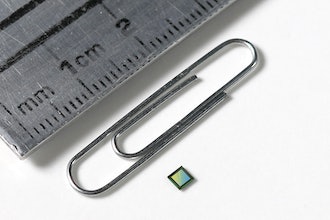 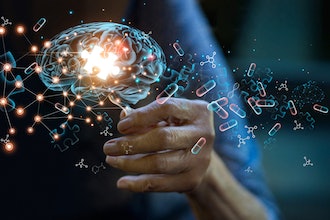 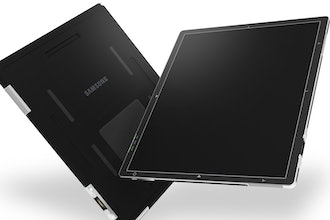 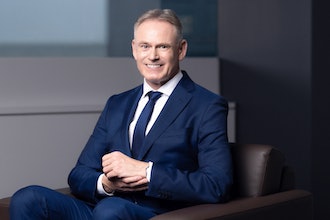 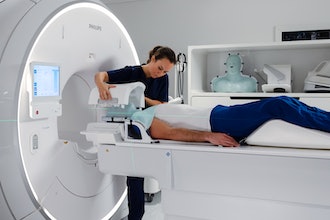