POLAR is a genomic signature that is both prognostic for the risk of local regional recurrence and predictive of radiotherapy benefit.

"Exact Sciences' POLAR signature addresses a significant clinical need for those with early-stage, hormone receptor positive breast cancer, identifying which patients may benefit from radiotherapy and which may not," said Rick Baehner, M.D., chief medical officer of Precision Oncology at Exact Sciences. "Like chemotherapy, radiation therapy has significant physical, mental, and monetary costs associated with it. These data are a critical step toward providing patients with a new tool to help ensure better breast cancer treatment decisions."

The meta-analysis included 623 patients with lymph node-negative, estrogen receptor-positive, HER2-negative breast cancer who were enrolled in one of three randomized clinical trials, the Swedish SweBCG91RT trial, Scottish Conservation Trial, and Canadian trial from the Princess Margaret Hospital, examining the efficacy of breast-conserving surgery with and without local breast radiation therapy.

"In a patient-level meta-analysis, the POLAR gene profile successfully predicted which patients would and would not benefit from local radiation therapy," said lead author Per Karlsson, M.D., professor of oncology at the Sahlgrenska Comprehensive Cancer Center and the University of Gothenburg in Sweden. "To our knowledge, POLAR is the first genomic classifier that is both prognostic for the risk of local regional recurrence and predictive of radiotherapy benefit following breast-conserving surgery.

Half of Biomedical Research Studies Don't Stand Up to Scrutiny 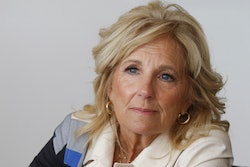 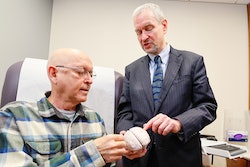 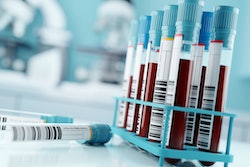 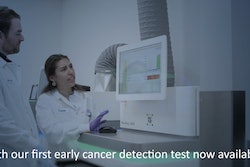 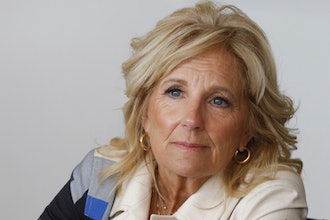 A lesion that doctors had found above her right eye during a routine screening late last year was removed on Wednesday and confirmed to be basal cell carcinoma.
January 16, 2023 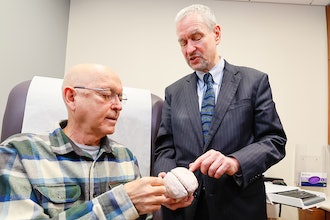 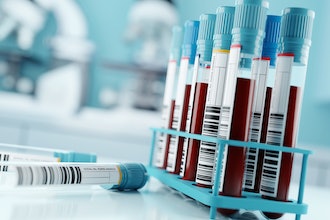 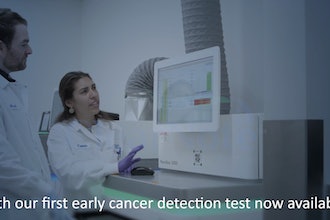 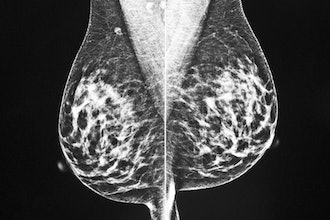 In the past, doctors would say these women needed mastectomies.
December 9, 2022 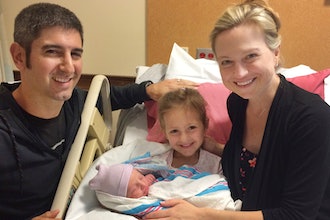 Partridge estimates 6,000 U.S. women a year want to get pregnant but must take hormone-blocking drugs.
December 8, 2022 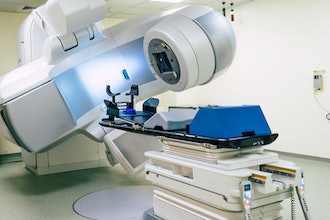 This new algorithm can generalize the differing radiation resistances of stem cells and non-stem cells.
November 30, 2022 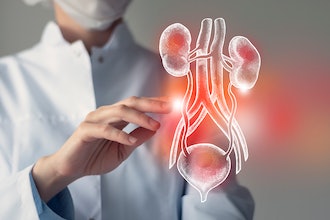 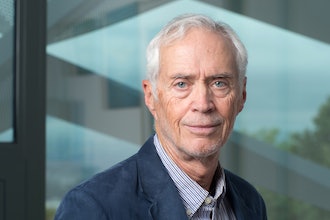 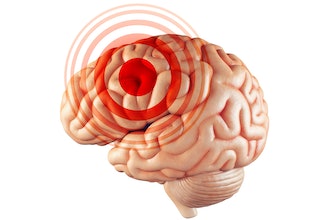 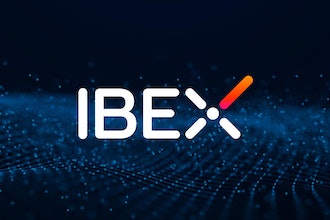 Ibex will use the new resources to strengthen and expand its U.S. team and support new customer deployments.
November 9, 2022 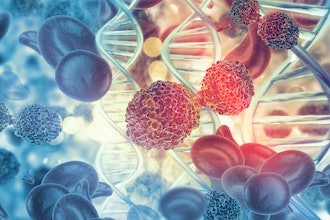 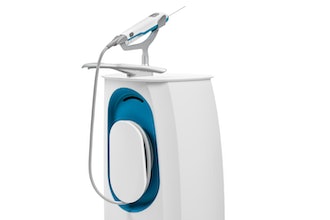 The FlexiPulse probe is developed for biopsies in challenging locations such as the axillary lymph nodes.
October 25, 2022 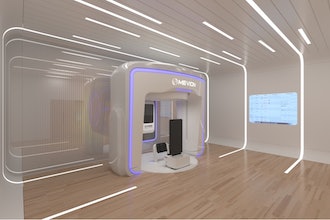 Thanks to the compact size, the FIT system will further reduce the cost and complexity of proton therapy.
October 21, 2022 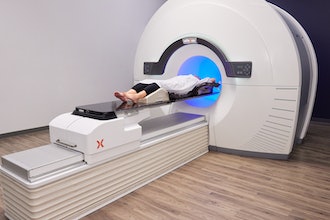 The company will present during the American Society for Radiation Oncology (ASTRO) 2022 Annual Meeting.
October 20, 2022